There’s been plenty of talk over the past couple of years about Shane Jones’ 1 Billion Trees Programme and the employment that would create. But what’s the reality?

According to Neil Geerkens, General Manager of Northland Forest Managers, the scheme has generated huge industry growth.  The 1BT program has added over 700 ha to this winter’s planting work.  “We’ve always offered tree planting amongst our silviculture services but it’s a service that’s in much greater demand nowadays”.  He says existing contractors have scrambled to employ and train more staff, but he’s also needed to develop relationships with other suppliers from further afield, as there simply isn’t enough skilled labour available locally to meet demand.

One such company is Whangarei based Silvicom. Owned by Will Edmonds, Silvicom is currently planting 100 hectares of pine forest in Kaikohe for Northland Forest Managers. Edmonds says his workforce has doubled in the last two years and that his staff is from all over Northland. He expects that his crew will plant around 850 hectares this season and reckons “there is more work than workers”. But he also says there are more people keen to consider a job in forestry than in the past “because it’s no longer a seasonal job. We’re planting 6 months of the year and then we’re flat out pruning and thinning for the rest of the year”.

The future looks equally bright with large tracts of existing forests due for thinning in the next 7 - 10 years and that’s in addition to the thinning that will be required for areas being planted now. It’s providing on-going sustainable work.

One of Silvicom’s most recent recruits is Freedom Haika. Originally from Kerikeri, Haika says “the best part of the job is being outdoors … and the guys are great”.  He also enjoys the physical challenge, there are 100 seedlings per box and on average he plants 10 – 15 boxes a day, depending on how steep the terrain is.

He sees forestry as a long term career with an opportunity to learn new skills and earn a good income and is working towards getting his pruning and thinning tickets. 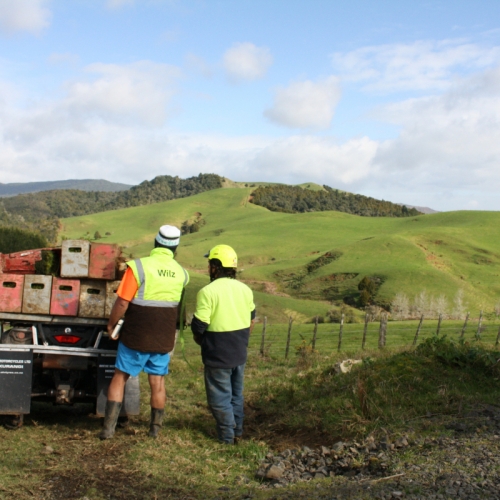 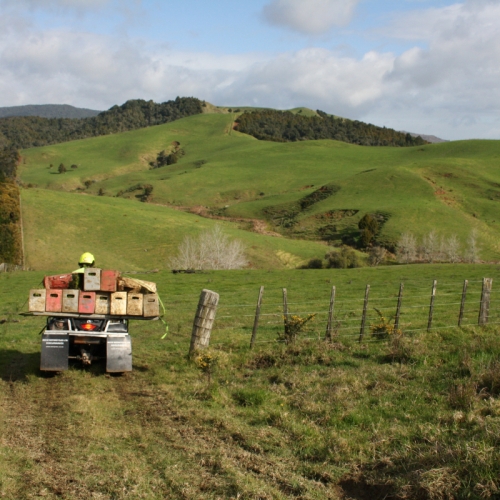 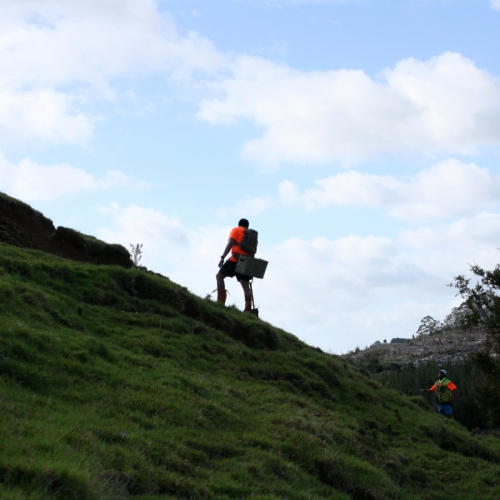 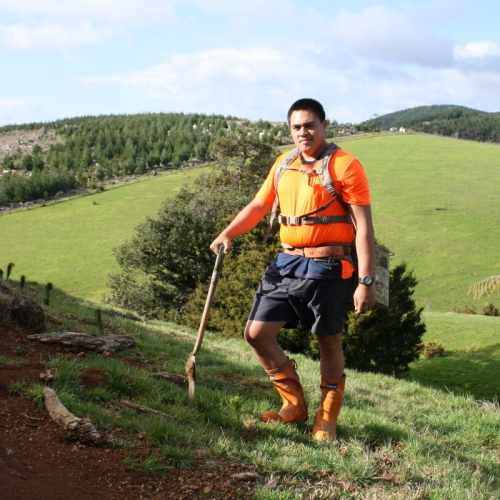 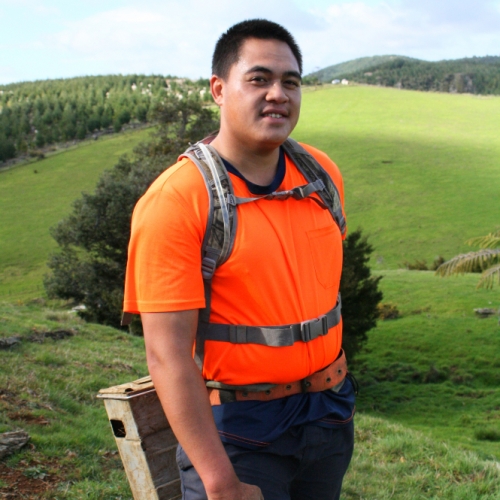 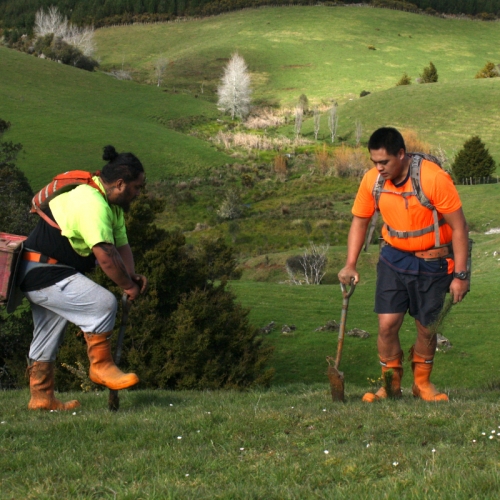 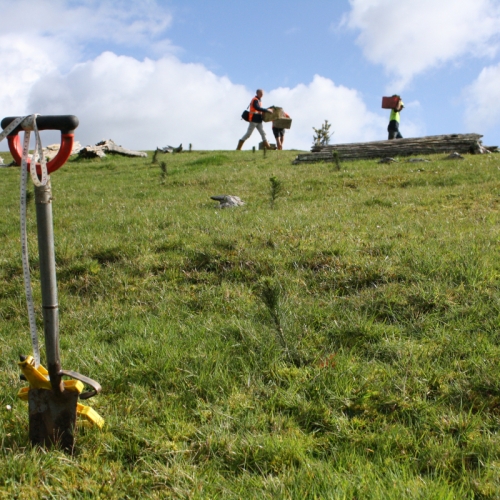 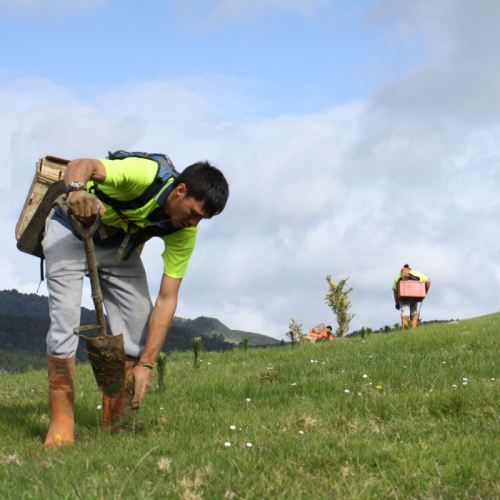 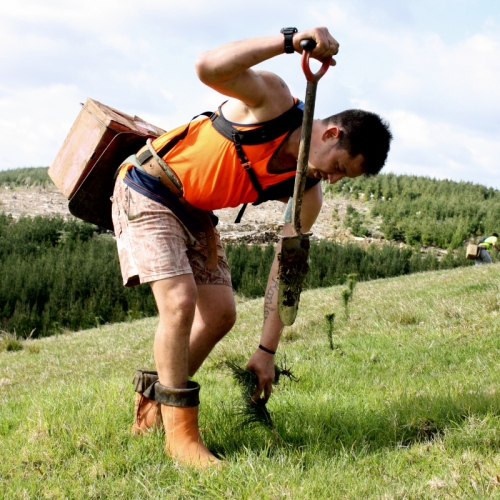 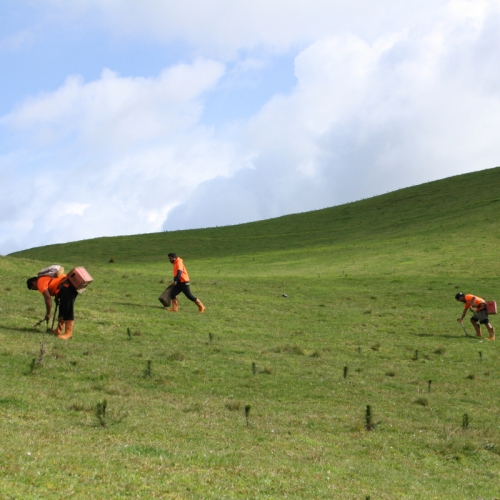 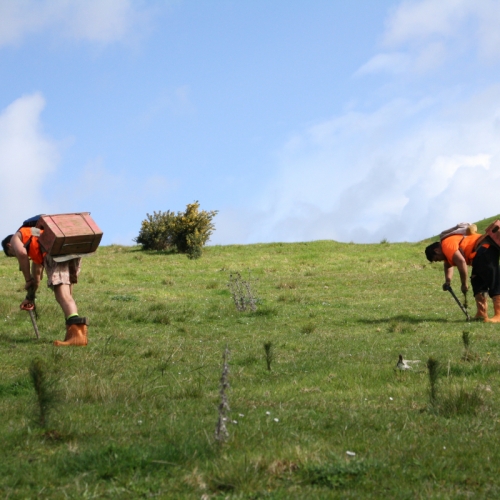