Stop the spread of myrtle rust in Kerikeri

In May 2017 the damaging plant fungus myrtle rust was found for the first time on mainland New Zealand at a nursery in Kerikeri. The nursery owner immediately contacted the Ministry for Primary Industry, shut their nursery down and treated the affected plants with a fungicide.

Myrtle rust is a fungal disease that affects plants in the myrtle family, which includes some of New Zealand’s iconic species such as pohutukawa and manuka, as well as production plants including eucalypts and feijoa.

Rust diseases such as myrtle rust are notoriously difficult to control and so far there has never been a successful eradication of this disease. Myrtle rust spores can travel long distances in the wind. They can also be carried on people, clothing and equipment so we need everyone to be vigilant to prevent the further spread which could damage our forests.

Myrtle rust appears as bright yellow/orange powdery patches on leaves of myrtle plants and the affected leaves may buckle or die off. 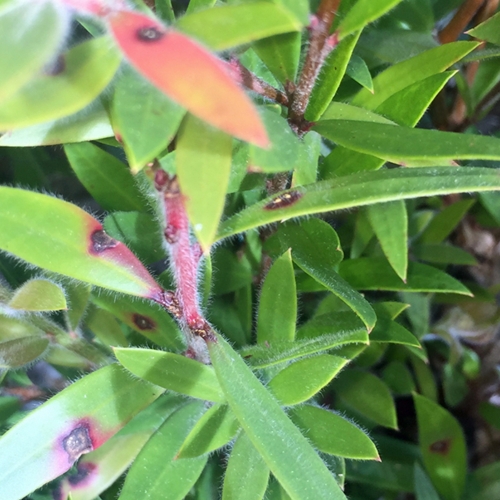 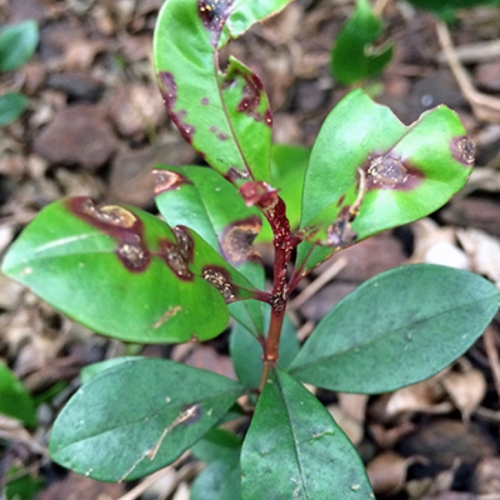 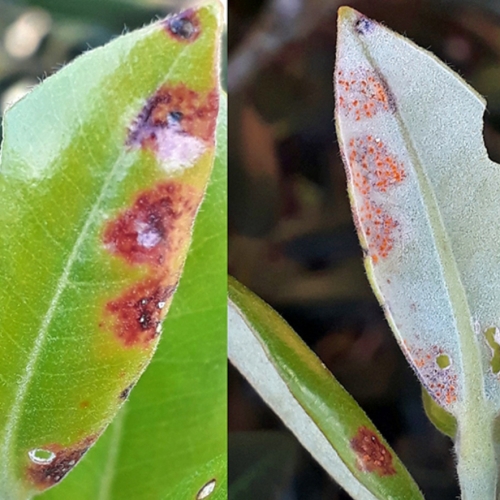 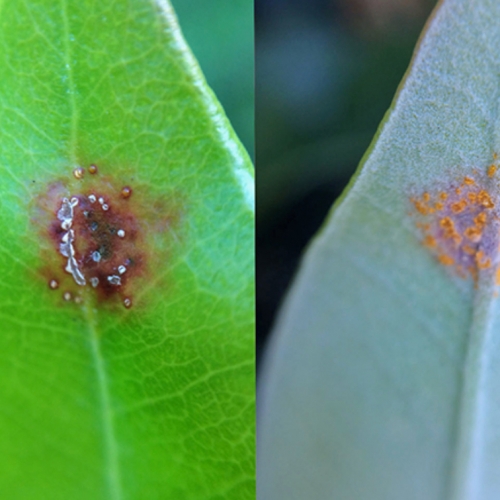 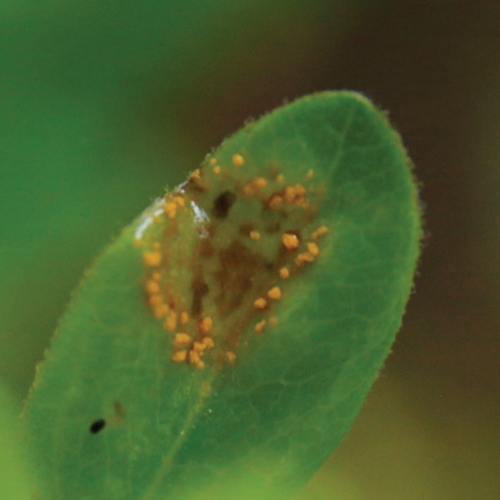 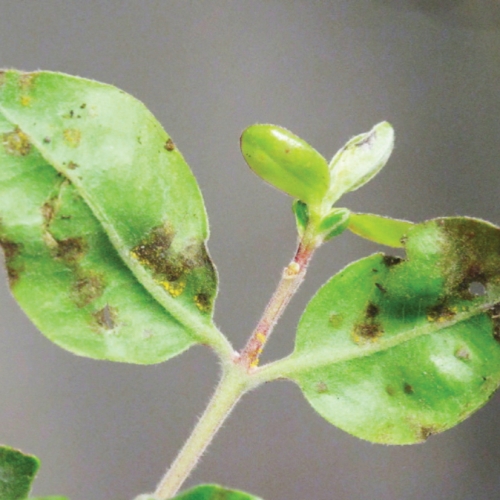